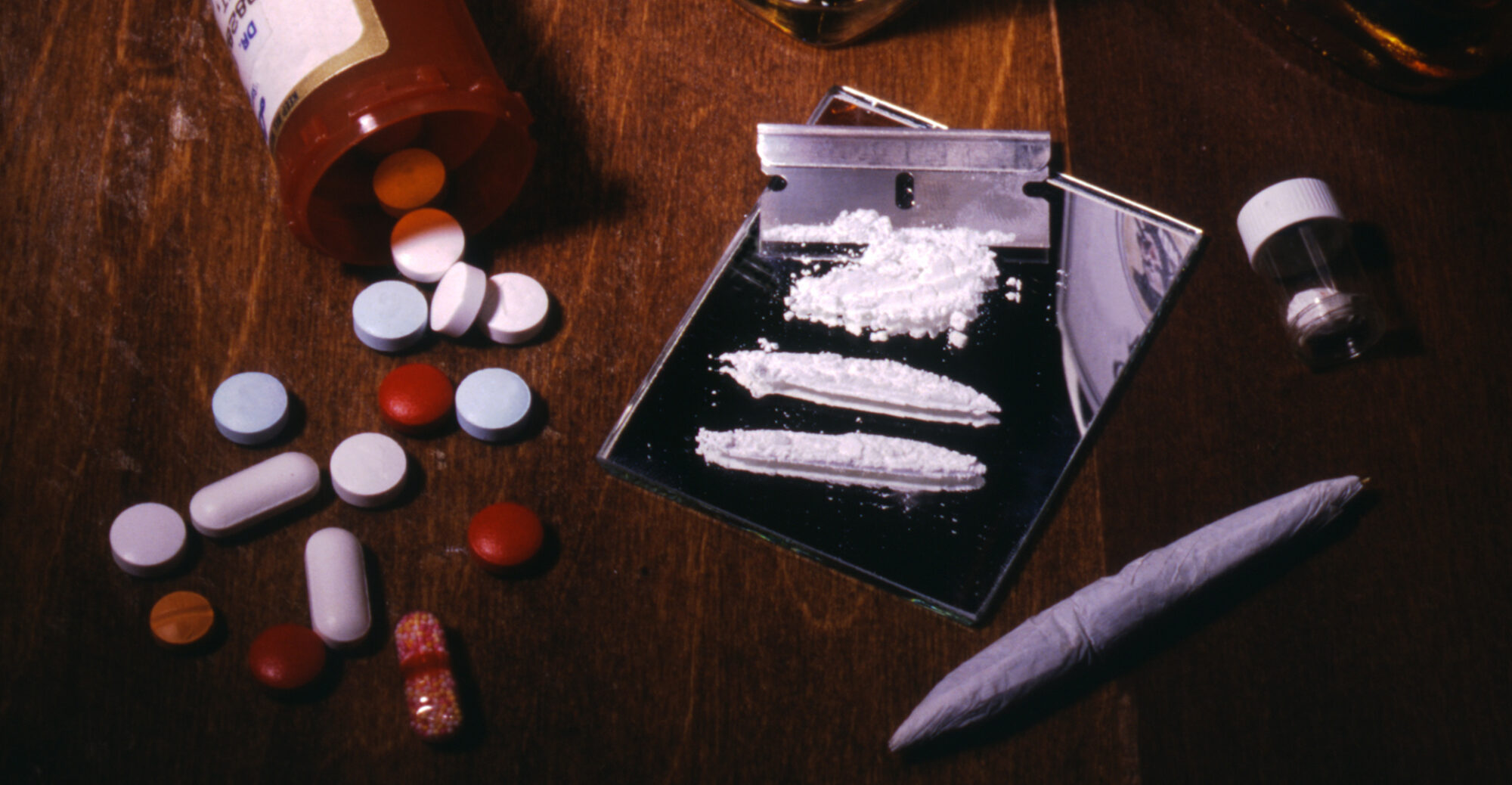 Drugs that act on the central nervous system can impair many functions associated with individuals’ abilities to drive safely.

43.6% of fatally injured drivers each year test positive for drugs and over 50% of those are positive for two or more

Go back to full resource library
Go to Top