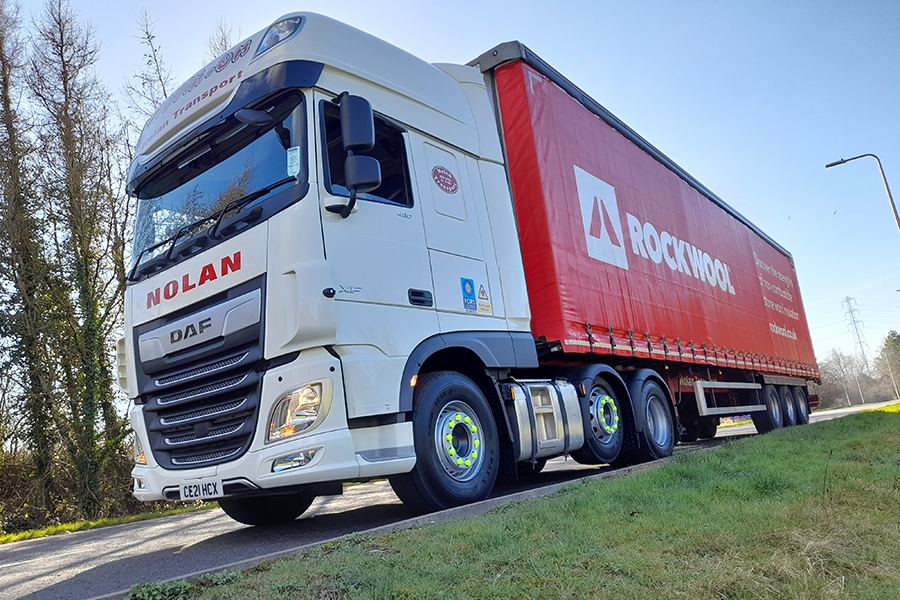 John Raymond Transport is a general haulage, warehousing and logistics provider running 120 HGVs, all plated to 44 tonnes and pulling curtainsided trailers.Based in Bridgend, South Wales, it has four depots of its own, and is part of the Nolan Group. JRT has been pursuing a risk management strategy for at least 20 years, using a variety of schemes and sources for its resources, including communications and messaging materials from Driving for Better Business.

The company is asset based and its careful vehicle management allows it to run new or used trucks up to for two million km.

“We emphasise driver safety because we have a collective social responsibility and accountability for the greater good.”
Geraint Davies, COO

GET STARTED ON YOUR DRIVING FOR BETTER BUSINESS JOURNEY

John Raymond Transport is a general haulage, warehousing and logistics provider running 120 HGVs, all plated to 44 tonnes and pulling curtainsided trailers. Based in Bridgend, South Wales, it has four depots of its own, and is part of the Nolan Group. JRT has been pursuing a risk management strategy for at least 20 years, using a variety of schemes and sources for its resources, including communications and messaging materials from Driving for Better Business.

“We emphasise driver safety because we have a collective social responsibility and accountability for the greater good.”
Geraint Davies, COO, John Raymond Transport

The company adopted the Fleet Operator Recognition Scheme in 2009 and became the first FORS Gold accredited haulier in Wales. It has continued to invest in FORS training and audits because it is popular with customers.

However, COO Geraint Davies, who has career experience of training and formulating transport modules, teaches all the JRT Driver CPC courses himself. He believes that this helps the drivers to connect with the material and see the relevance of the learning objectives to road safety but also the wider operation.

“We always complete the curriculum, but I also add value wherever possible,” he says.

One example is allowing drivers to listen in on real-world fuel negotiations, so they could relate their fuel economy behaviours in the cab to the financial cost of bulk buying for the company.

The company currently teaches FORS courses, LoCity Driving and Safe Urban Driving, plus a TruckSmart course, and a course entitled Staying Legal. All the training is therefore heavily biased towards safety and compliance.

“The compliance courses cover load restraint, drivers’ hours, and other compliance issues. One includes a mock Public Inquiry, so that drivers understand the legal consequences of ignoring the rules,” says Geraint.

Being trained by the COO also makes an important cultural point. “Cultural values such as safety have to be top down and bottom up,” he says. “By delivering training I reinforce that this is something the board members personally believe in and support.”

Geraint says that clear communication is the most important tool in managing road safety. “You must take the entire company on a journey with you,” he says.

The company has very low staff turnover, something it nurtures through a culture of family, belonging and investing in their drivers as long-term assets. “We don’t offer brand new trucks or wealth,” he says. “We offer our long-term commitment to driver welfare and their career.”

This comprehensive approach to training and operational practice has seen a 33% reduction in PCNs as one of many benefits.

Part of JRT’s commitment to driver welfare is shown by the six-monthly health checks for all drivers. They fill out detailed questionnaires and any highlighted issues are referred to a private healthcare provider for further testing at the company’s expense if required. The drivers also receive twice yearly eye tests.

The company is sensitive to the fact that different people have different needs, and it works hard to ensure that everyone feels comfortable communicating their needs to management and can work in the way most appropriate for them.

The company has speed limited its trucks to 53mph which initially irritated some drivers. However, it helps to save fuel, and it also has the important benefit of preventing close following. Consequently, the company has less windscreen damage.

Overall, it has seen a 23.53 % reduction in on-road incidents year-on-year.

The HGVs are also compliant with Direct Vision Standard, with side and forward-facing cameras.

Unusually, JRT has its own in-house telematics and compliance system which integrates directly into its in-house developed transport management suite. The telematics has specific parameters set for braking, accelerating and cornering and exception events are followed up with driver coaching sessions.

Defect reporting and images of load restraint are both uploaded by drivers into the TMS via their mobile phones. This not only ensures the fleet is roadworthy, but the company has also seen a reduction in load movements during transit.

JRT has only two or three instances of at fault collisions each year, despite its large tramping fleet. The safety culture doesn’t only cut collision risk, but it also supports its financial strategy of owning trucks outright and running them for a long time. The oldest trucks in the fleet are 12 plates, which makes them 10 years old in 2022. That is twice as long as most fleet vehicles spend in their first life. 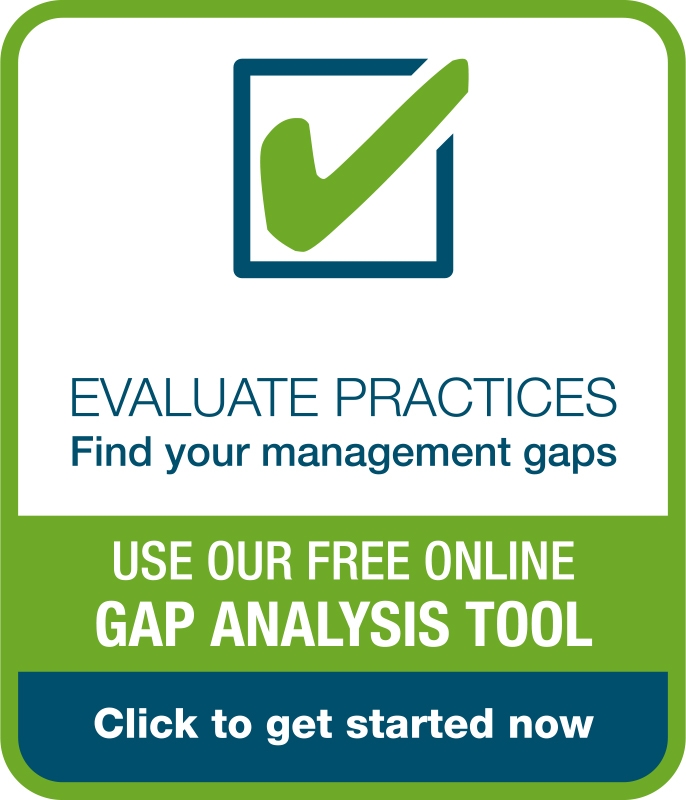