“You drive for a living, a van, a truck, a lorry.  You take care of the load in the back, but what about the load on your shoulders?”

An estimated 703,000 people a year take their life around the world. For every suicide, there are likely 20 other people making a suicide attempt and many more have serious thoughts of suicide.

Each suicidal death is a public health concern with a profound impact on those around them. By raising awareness, reducing the stigma around suicide, and encouraging well-informed action, we can reduce instances of suicide.

In the UK suicide is the biggest killer of men under 45, with 1 man dying every two hours. On average 15 million working days were lost to stress, anxiety, depression, or other serious mental health issues in the UK each year.2

One of the highest risk groups is professional drivers many of whom work in isolation from others and the risk often exacerbated by poor quality sleep and fatigue.

Driving for Better Business has a variety of resources to help employers manage the wellbeing of staff driving or riding for work with a number of resources that can be shared with staff. 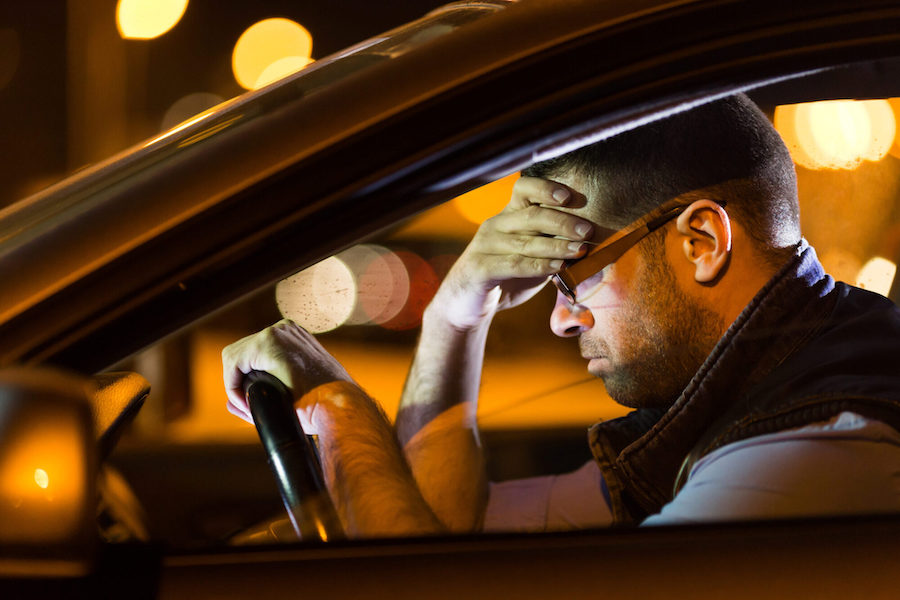 Anne-Marie Penny, Senior Road Safety Policy Adviser for National Highways and the Driving for Better Business lead said “Sadly suicide is not a rare occurrence and all too often people feel they have no-one to turn to and can’t see a way out of their difficulties. National Highways has produced a Suicide Prevention Strategy recognising the devastating impact suicide and the role that the organisation can play in supporting a community based approach to prevention.

The Commercial Vehicle Incident Prevention Team and Driving for Better Business have also provided resources to support drivers and employers. It’s ok to ask someone how they’re doing, to allow them to talk, to let them know they’re not alone.  Taking that time could make all the difference.”